Experience Russian Delight 6 Nights / 7 Days Trip
Day 1
India to Moscow
Russian Delight 6 Nights / 7 Days tour packages starts like – Arrive in the one of the most beautiful cities of the world, Moscow. After clearing the immigration and customs, meet your representative at arrivals to be transferred to your choice of hotel in Moscow. Later in the evening proceed for Hot Indian dinner. Overnight Stay at the hotel in Moscow.
Day 2
Moscow – Moscow Panoramic City Tour + Metro Tour
After breakfast, Proceed for City tour including:   St. Sofia’s Embankment, Red Square, St. Basil Cathedral, Kazan Cathedral, Gum and photo stop with a splendid panoramic view of the Kremlin (all from outside). The Cathedral of Christ the Saviour, Russia’s spiritual revival. New Maiden Convent, a fortress and monastic ensemble of the 16th century, a world-famous cemetery. The White House of the Russian Federation, a landmark of post-reformed Russia. Moscow’s boulevards, a historical and cultural centre of Moscow with its museums, theatres and memorial places.Theatre square, the world famous Bolshoi. 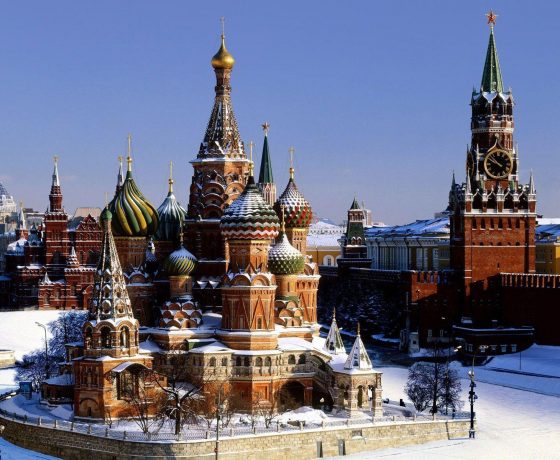 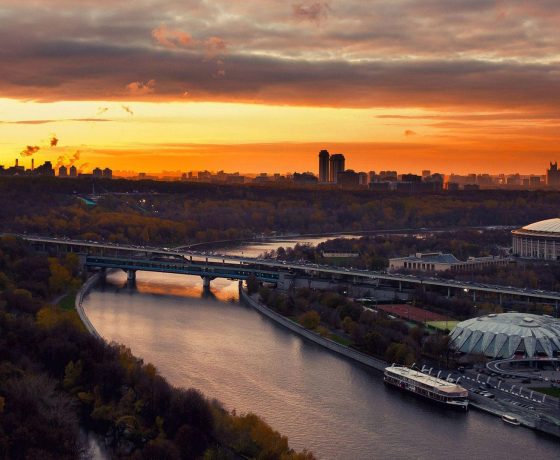 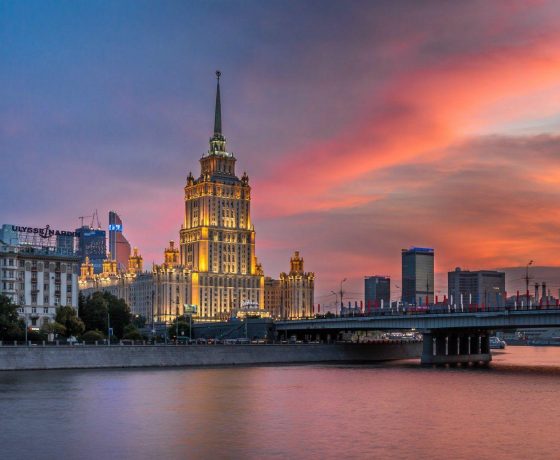